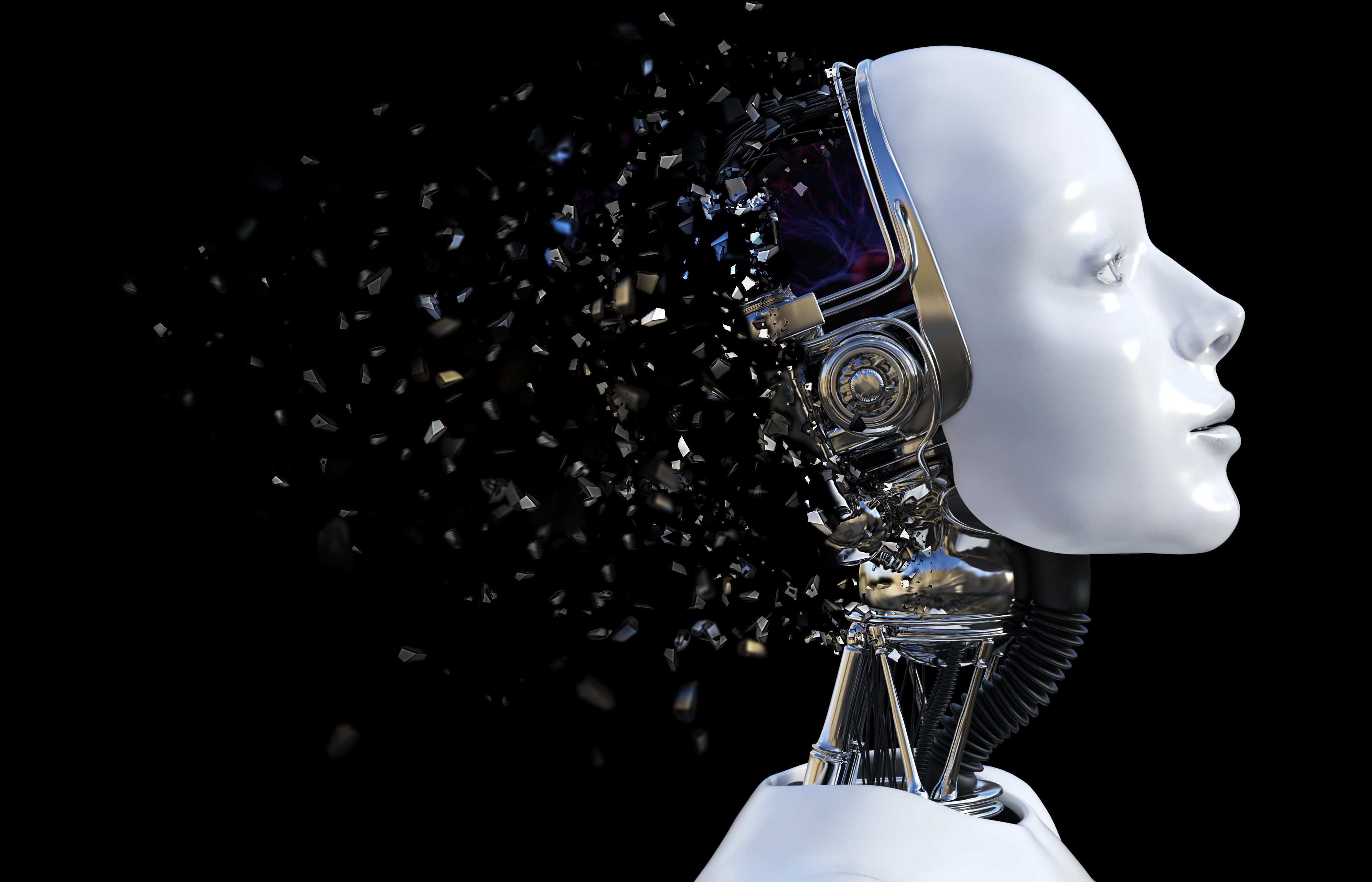 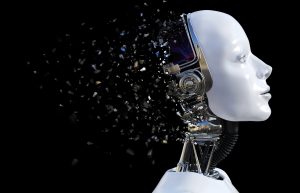 A great deal is being written about the impending domination of machines over mankind. It started as science fiction and is fast becoming reality. AI, AR, VR, robotics and a whole host of IT-oriented manifestations are beginning to enter our lives. Many are becoming evident, such as autonomous cars and voice-activated phones or home control systems. Others exist behind the scenes powering countless processes around the world with an ever-diminishing requirement for human intervention.

Some believe this will enable mankind to focus increasingly on leisure and creative pursuits rather than performing what we used to call work. Others see it as a bleak destiny where there’s little need for mankind. Whatever the future, there’s no debate that the relationship between man and machines is changing fast, and a major factor in that change is our connection to the digital world which craves accurate, complete and timely data. Without it, those systems will struggle to provide safe, reliable and useful services.

TrackBack is an example of how the digital world connects with us. In the past, people had to inform their computers what they were doing. The resulting data, if it was collected at all, was usually unreliable, incomplete and always out of date. Those days are disappearing fast. Systems like TrackBack transparently, instantly and accurately convert reality into data. That data can then be used, for example, by CRM systems to deliver improved customer satisfaction and business professionalism. TrackBack doesn’t make any decisions on behalf of the humans, nor does it directly assist them in making decisions. That’s what the CRM systems do. What TrackBack does is inform them what we are actually doing.

Whether it’s a utopian or a dystopian future ahead of us, only time will tell. But whichever direction it takes, human-computer interfaces like TrackBack will be helping it to happen.