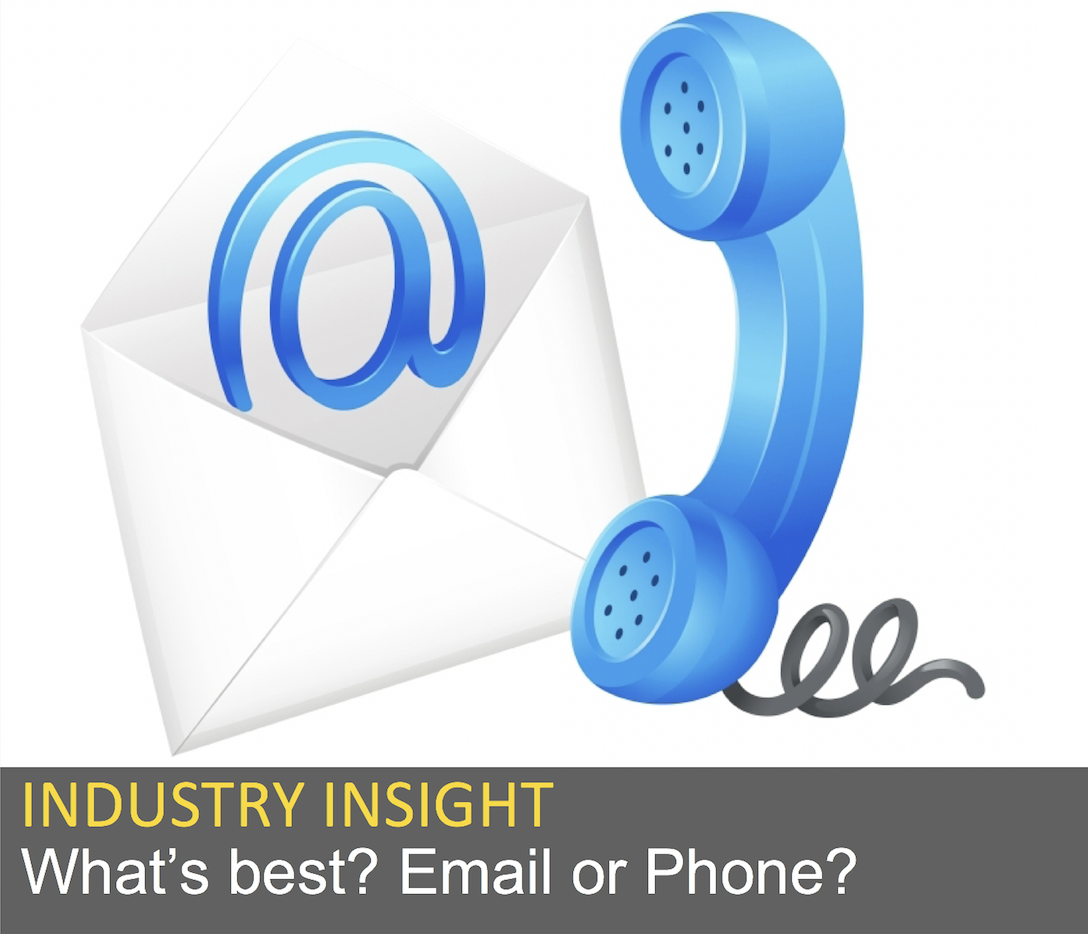 A recent survey of 1,000 people suggested that 47% of them preferred an email rather than a phone call (24%) when being contacted about buying a car. It’s surprising perhaps that anyone would want to be interrupted by a phone call to be offered a car, let alone 1 in 4. A better question might have been “How would you prefer to be contacted after making an enquiry about buying a car?”. Most people would then probably say they wanted a fast and, perhaps more significantly, an easy conversation which typically requires a to-and-fro exchange about the person’s requirements and when to arrange a test drive. That’s better done over the phone by a professional sales executive. Subsequent exchanges are then probably best performed by email and other messaging channels.

A far better question for the car industry to consider would have been to ask sales people ‘What method sells more cars?’ Our research tells us it’s overwhelmingly more effective to use the phone. One of the reasons why consumers prefer emails to phone calls, is because they can take control of the conversation. They decide if and when to reply. As any salesman will know, red warning lights start flashing as soon as a prospect says the dreaded words “I’ll think about it”. All emails invite “I’ll think about it”. There’s no substitute for timely, efficient phone calls where the sales person can ‘Qualify Requirements’, ‘Counter Objections’, and when the time is right, ‘Close the Sale’, combined with short and sweet confirmation emails. Relying on emails to drive the sales process might tick customer satisfaction boxes, but it’s lazy and in many cases, ineffective. To prevent ‘I’ll think about it’ you need to start with a call.